I saw this on NY Times and I felt this is awesome ‘Uterus transplants may soon help infertile women in the U.S. become pregnant ‘

Doctors at the Cleveland Clinic are preparing to transplant a uterus into a woman who lacks one, so she can become pregnant and give birth. If the procedure is successful, any children would be born by cesarean section and the mother would have the transplanted uterus removed after having one or two babies.

THE DONOR Surgeons remove the uterus, cervix and part of the vagina from an organ donor who has recently died, along with the small uterine vessels that carry blood to the organ. The uterus can survive outside the body for at least six to eight hours if kept cold.

THE DONOR Surgeons remove the uterus, cervix and part of the vagina from an organ donor who has recently died, along with the small uterine vessels that carry blood to the organ. The uterus can survive outside the body for at least six to eight hours if kept cold. 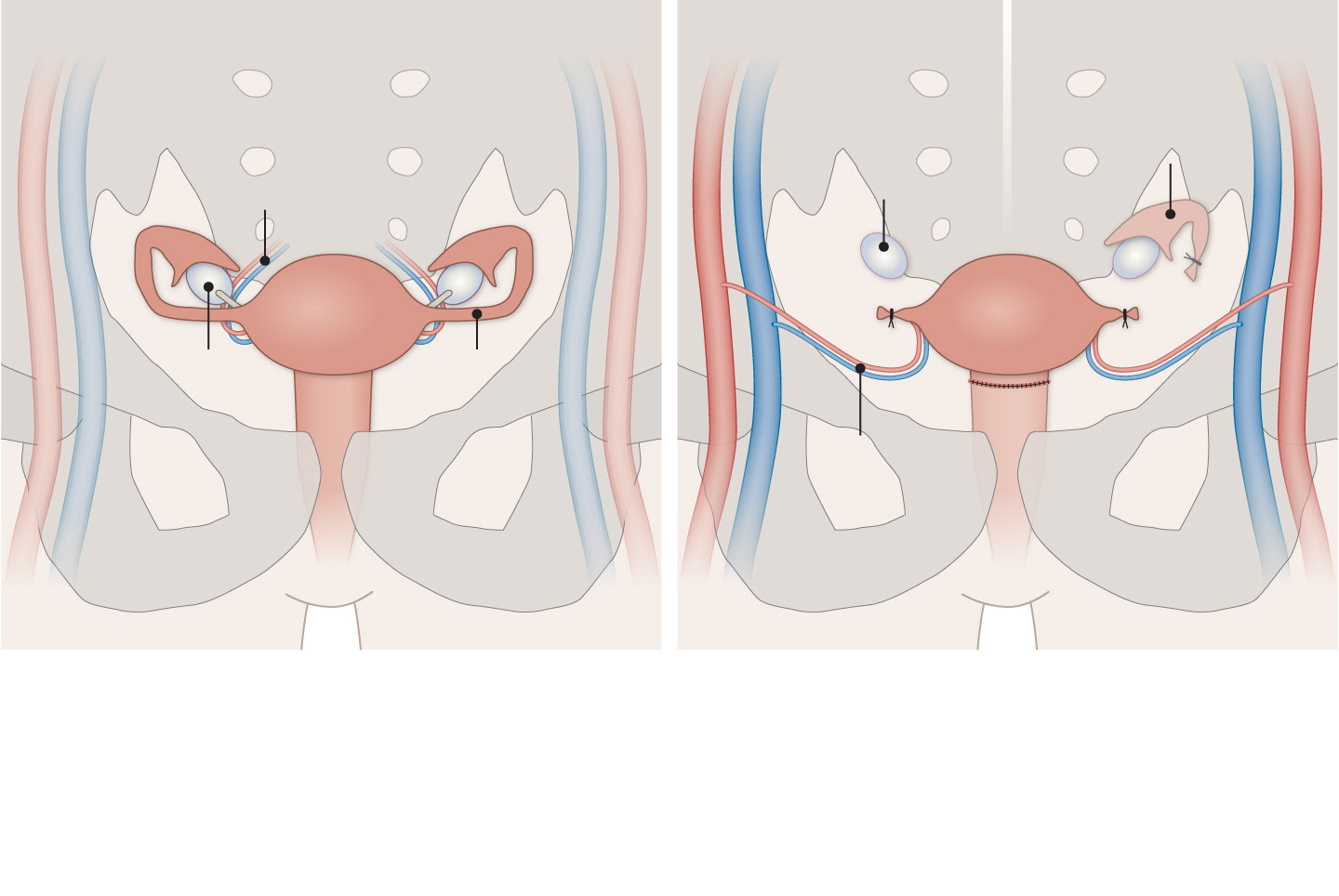 Within the next few months, surgeons at the Cleveland Clinic expect to become the first in the United States to transplant a uterus into a woman who lacks one, so that she can become pregnant and give birth. The recipients will be women who were born without a uterus, had it removed or have uterine damage. The transplants will be temporary: The uterus would be removed after the recipient has had one or two babies, so she can stop taking transplant anti-rejection drugs.

Uterine transplantation is a new frontier, one that pairs specialists from two fields known for innovation and for pushing limits, medically and ethically — reproductive medicine and transplant surgery. If the procedure works, many women could benefit: An estimated 50,000 women in the United States might be candidates. But there are potential dangers.

The recipients, healthy women, will face the risks of surgery and anti-rejection drugs for a transplant that they, unlike someone with heart or liver failure, do not need to save their lives. Their pregnancies will be considered high-risk, with fetuses exposed to anti-rejection drugs and developing inside a womb taken from a dead woman.

Eight women from around the country have begun the screening process at the Cleveland Clinic, hoping to be selected for transplants. One, a 26-year-old with two adopted children, said she still wanted a chance to become pregnant and give birth.

“I crave that experience,” she said. “I want the morning sickness, the backaches, the feet swelling. I want to feel the baby move. That is something I’ve wanted for as long as I can remember.”

READ  New world is here!!! What would you change if you could alter certain gene in your system?

She traveled more than 1,000 miles to the clinic, paying her own way. She asked that her name and hometown be withheld to protect her family’s privacy.

She was 16 when medical tests, performed because she had not begun menstruating, found that she had ovaries but no uterus — a syndrome that affects about one in 4,500 newborn girls. She comes from a large family, she said, and always assumed that she would have children. The test results were devastating.

Dr. Andreas G. Tzakis, the driving force behind the project, said, “There are women who won’t adopt or have surrogates, for reasons that are personal, cultural or religious.” Dr. Tzakis is the director of solid organ transplant surgery at a Cleveland Clinic hospital in Weston, Fla. “These women know exactly what this is about,” he said. “They’re informed of the risks and benefits. They have a lot of time to think about it, and think about it again. Our job is to make it as safe and successful as possible.”

Alaba Oladimeji
Nurse
READ  Endometriosis :One of the Major Causes of Infertility in Female